What You Need To Know About Uncontested Divorce in Ohio 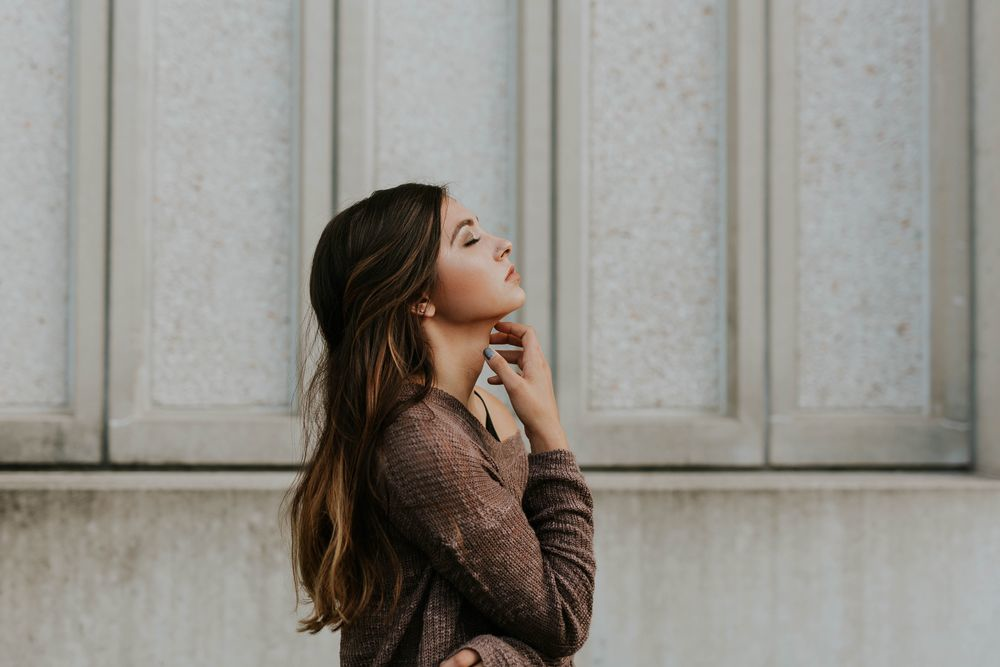 What happens if a divorce complaint goes unanswered? Usually if one spouse files for divorce, the other spouse jumps in to make sure his or her competing interests are represented.

Not always. Sometimes the allotted time to respond passes and prompting the court to grant an uncontested divorce.

No contest! The person who filed is granted the divorce. Possibly "as is," or with some modifications at the judge's discretion.

But not answering a complaint is no way to prevent a divorce from happening. No reply just means the other party wins by default.

In Ohio, the other party has 42 days to respond to a divorce complaint. It that period passes with no response from the opposing party, the judge will grant an uncontested divorce.

The party who does not respond is at a disadvantage. Everyone should have his or her interest presented in an important matter such as ending one’s marriage. 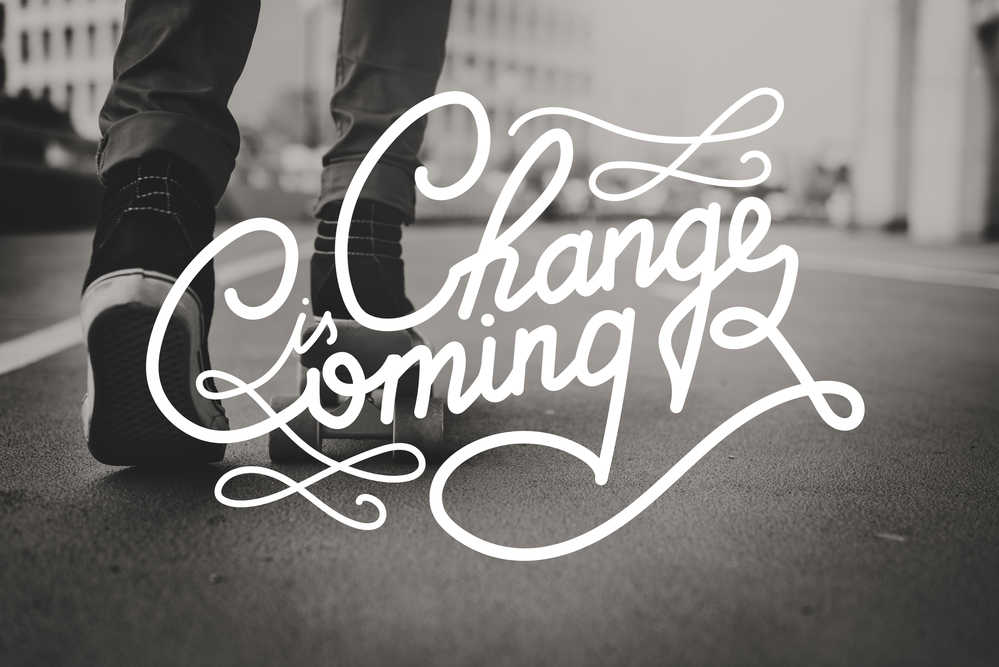 You have financial and legal responsibilities to your child. It doesn't matter if you and the other parent are married.

This will remain true until the child is an adult, which is when he or she reaches age 18 in the United States.

Even if a parent does not want any parental rights he or she will still have responsibilities. A parent must make sure the child’s basic needs are being met.

Child support ensures the child has food, water, clothing, shelter, and so forth. If a married couple gets divorced, the goal is for the child's standard of living to stay the same. Or at least as close as possible to the same.

In Ohio, how child support is being calculated is changing based on new data. The Ohio Department of Job and Family Services is making updates to its child support laws for the first time since 1992.

These updates will go into effect in March of 2019.  Learn more about these laws and how you’ll be affected. 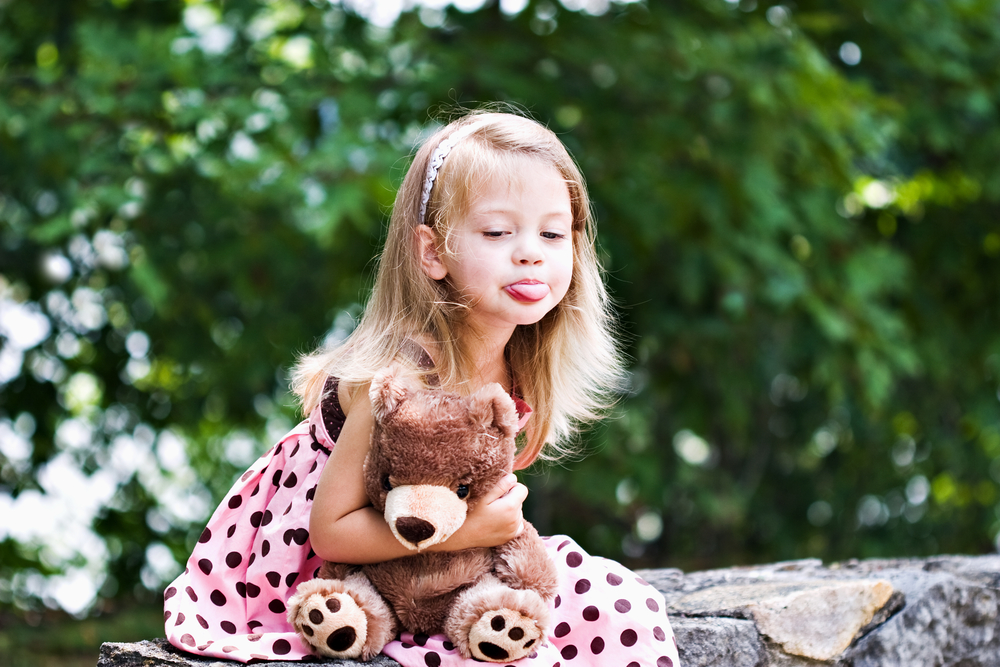 You spent a long time getting your shared parenting plan hammered out so that both you and your ex were satisfied with it.

Or maybe you had a protracted custody battle that ended in the court making the parenting decision for you.

Either way, there is often some point in their lives that a child may start to resent the visitation schedule and refuse to see the other parent.

What can you do in this situation?

Are you supposed to make your child go or should you give in?

What are the possible legal consequences?

And can older children decide on their own whether or not they want to visit the non-custodial parent?

In this article, we will discuss common problems that happen in shared parenting, the possible legal ramifications and some things you can do to make the transition easier on your child. 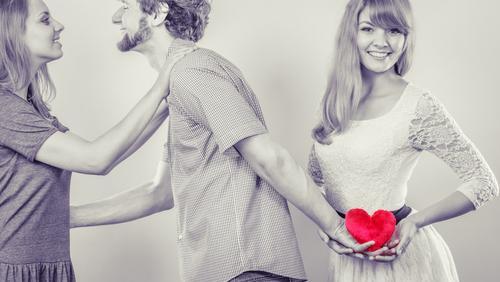 Even if you are married or in a committed romantic relationship, you still need to have other relationships in your life. Usually, these relationships are with friends or co-workers. It's possible to be friends with another person without crossing the line into something more.

However, if you think about this person throughout the day, deliberately change your routine to connect with this person, begin fantasizing about what life would be like with them, and begin comparing this person with your spouse, you are crossing a line.

These connections can sometimes evolve into what is commonly known as an emotional affair.

Just because your situation isn’t physical, doesn’t mean that what you are doing is right. An emotional affair can have just as big of an impact on your committed relationship as a physical one.

Once you cross the line from friendship or co-worker into something more, it’s difficult to repair the damage that your spouse and other family members will suffer due to your behavior. 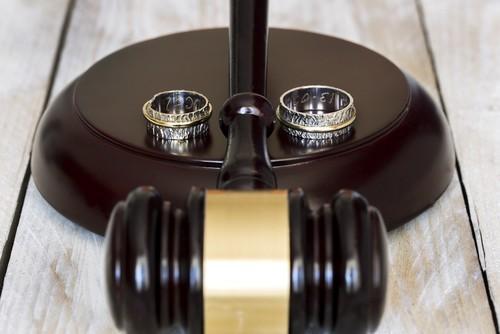 What is the difference between a dissolution and a divorce? In a divorce, the spouses are unable to agree on issues such as child support, property di...

Divorce Hearing No Show: What Happens if You or Your Spouse Don't Show Up?

Some people do allow their divorce to proceed without their participation. Reasons include apathy, guilt, fear, depression or because they are attempting to delay or stop the divorce.

This is never a good idea!

Failure to appear means you have skipped a scheduled court date without notifying the court. You can be charged with contempt of court, and the judge can issue a bench warrant for your arrest. You may also have to pay a fine.

While such measures don't usually happen in a divorce case, you still should always show up in court if required to do so.

Skipping your court hearing not only gives a bad impression but allows the other spouse to tell the court what they want.

If you aren’t there, you can’t disprove their story or defend your self! Once this testimony is part of the court record it becomes very hard to discredit later—because you didn’t show up in the first place to refute it!

What is a Legal Separation and What are the Main Benefits? 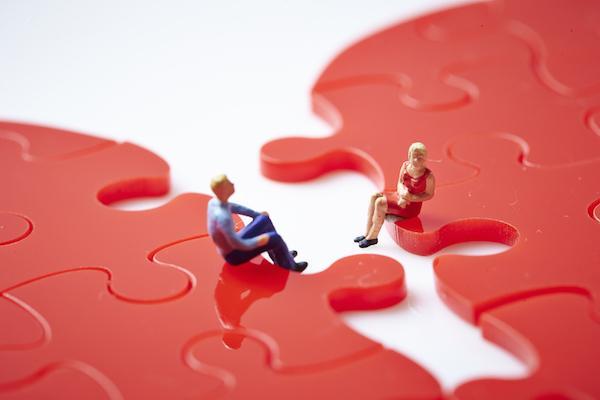 When it comes to ending a relationship, the word “separation” can be a confusing term.

Adoption in Ohio: A Comprehensive Guide 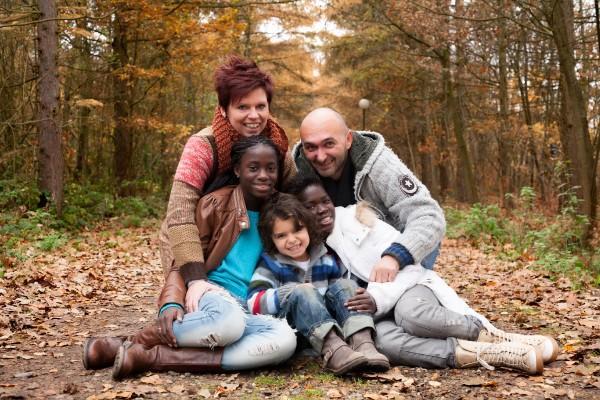 Adopting a child is rewarding. Unfortunately, it can also be time-consuming and confusing.

This guide will make it easier to understand the process.

People have a lot of questions about how to adopt a child. The adoption process differs not only from state to state but also from county to county.

Although many people prefer a newborn baby, many older children are waiting for homes. We'll explore a variety of options.

How Much Will Your Divorce Cost? 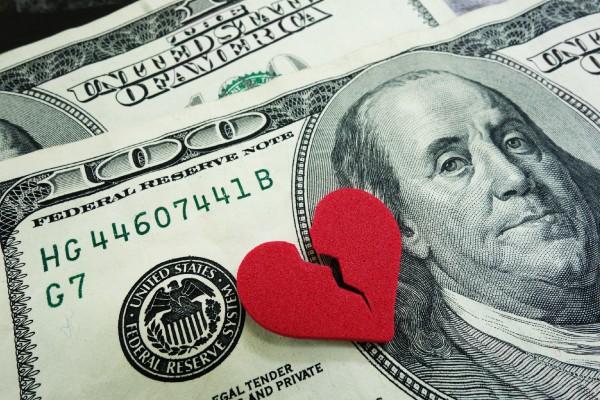 When you know it's only a matter of time before your marriage ends, the first thing that comes to mind is how much a divorce costs. We always hear about multi-million dollar divorce trials and settlements, but for most of us living in the real world that isn’t a possibility.

Like other legal issues, the cost of divorce varies tremendously from state to state and couple to couple. The cost of a divorce varies from case to case, and there are countless variables to consider, but often it can be expensive. 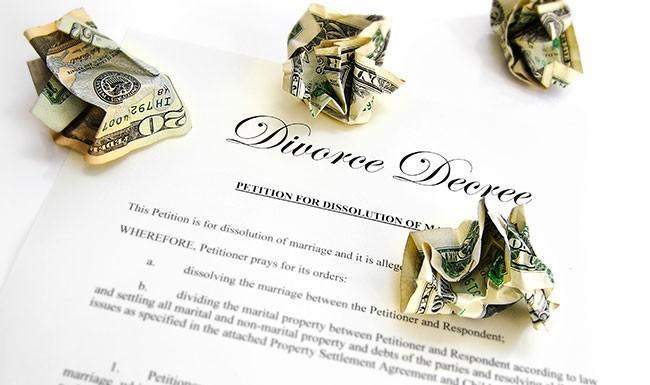 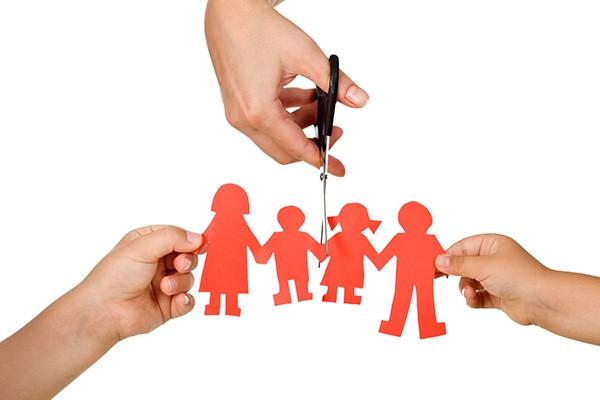 Child custody and visitation are two of the most difficult issues in a divorce proceeding. While the parents appear to be the focus of a custody battle because they are the parties that are being heard, the real focus in any custody battle is the child.

As with most states, Ohio courts focus on what is in the best interest of the child when deciding custody disputes. A child who is caught in the middle of a nasty custody battle is heartbreaking for all parties but especially for the child.

Therefore, Ohio laws are written to protect the child's best interest first and foremost. In most situations, it is in the best interest of the child to have both parents play an active role in the child's upbringing. When both parties enjoy the rewards and responsibilities of being a parent, it benefits the child.

To that end, Ohio custody laws encourage parents to work together to formulate a custody arrangement that benefits everyone in the family. 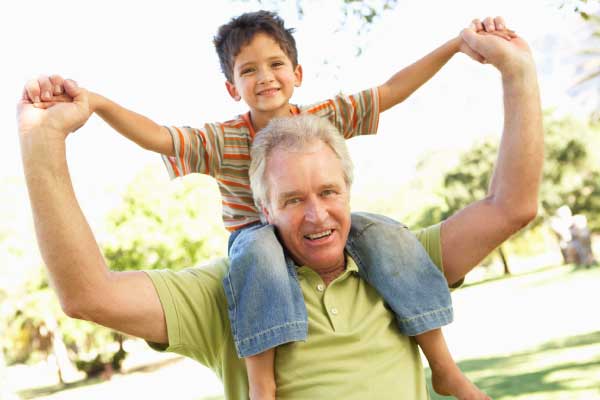 How Long Does a Divorce Take in Ohio? 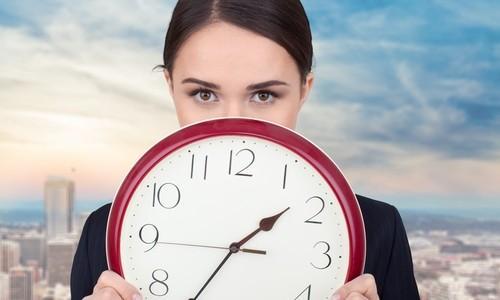 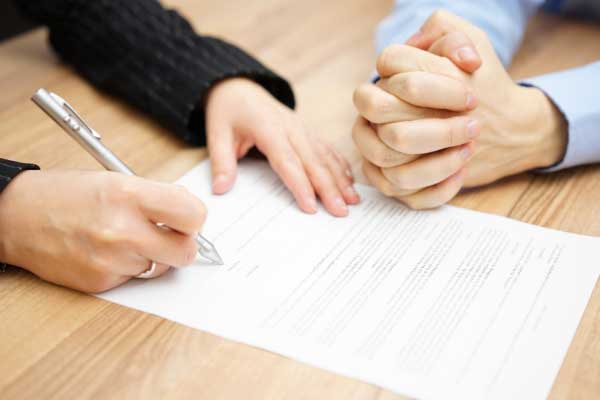 How Long Does a Divorce Take?

One of the first questions that a client who is contemplating a divorce asks an attorney is, “How long does a divorce take?”

Unfortunately, it typically takes much longer to get out of a marriage than it does to get married unless you live in a state that has a simplified divorce proceeding and your divorce is uncontested.

The length of time that a divorce takes depends on several factors including...