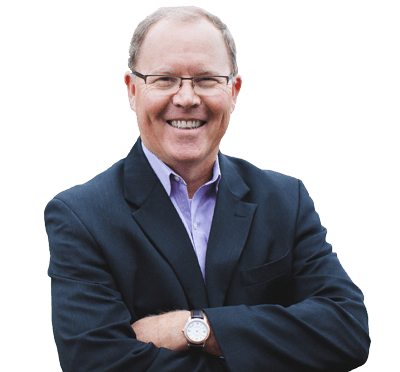 I am a sole practitioner attorney practicing law in the areas of personal injury, family law and social security disability. I have been a practicing attorney for over 20 years.

I have lived and worked in Central Ohio for most of the past 35 years.

While attending night law school at Capital University, I learned the ropes of the legal system by serving as a law clerk/bailiff and later staff attorney at the Ohio Court of Claims, located in Columbus Ohio from 1988-1991.

I graduated from Capital Law School in 1991.

In 1991, I began my private practice in Worthington, Ohio doing primarily Victims of Crime Compensation, domestic or family law and public defender work in two counties.

The Victims of Crime injury work lead to personal injury cases of significant size. The desire to be self-employed leads to handling more and more divorce and custody cases.

In 1997, I bought and restored an older home in Delaware Ohio and created “Jack’s Law Office." My office is dedicated to helping individuals and families through what is often the most difficult time of their life.

They may be experiencing the loss of a loved one in wrongful death or breakup of the family unit in divorce. Through consistent hard work and ongoing development, I have been able to achieve great results in each practice area and thrive despite tough economic times and extremely competitive markets.

We have two children: Tyler, a junior at Ohio Wesleyan University, is a member of the OWU golf team and Taylor, better known as TJ, is an 8th grader in the Granville City School system and a member of the football team.

My motto is “never give up and never give in.” (At least until the Judge tells you to stop!)

My success in the law practice comes a second time around: I was a very successful college baseball entrepreneur and professional baseball scout in my first career and still can be found coaching with a passionate smile in local flag football, basketball and baseball leagues.

I am the Immediate Past President of the Delaware County Bar Association and member of the Ohio Association for Justice and American Association of Justice. I was formerly a Board Member for one of the largest women’s domestic violence shelters in the state of Ohio, Turning Point.

I am also a mediator in personal injury, domestic and foreclosure cases.

Jack W. Carney-DeBord is licensed and admitted to the practice law in the State of Ohio-ONLY.

Jack has no intention of soliciting clients in any state other than Ohio and nothing posted on this website should be viewed as an attempt to solicit or do business in ANY state other than the State of Ohio.

The content on this website is provided as general information only and is not legal advice. You should not act or refrain from acting based upon information provided in this site without first consulting legal counsel.

The use of this website does not create an attorney-client relationship between you and Jack's Law Office.