The Important Things Your Divorce Will Teach You 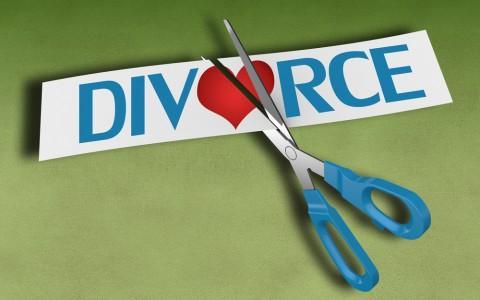 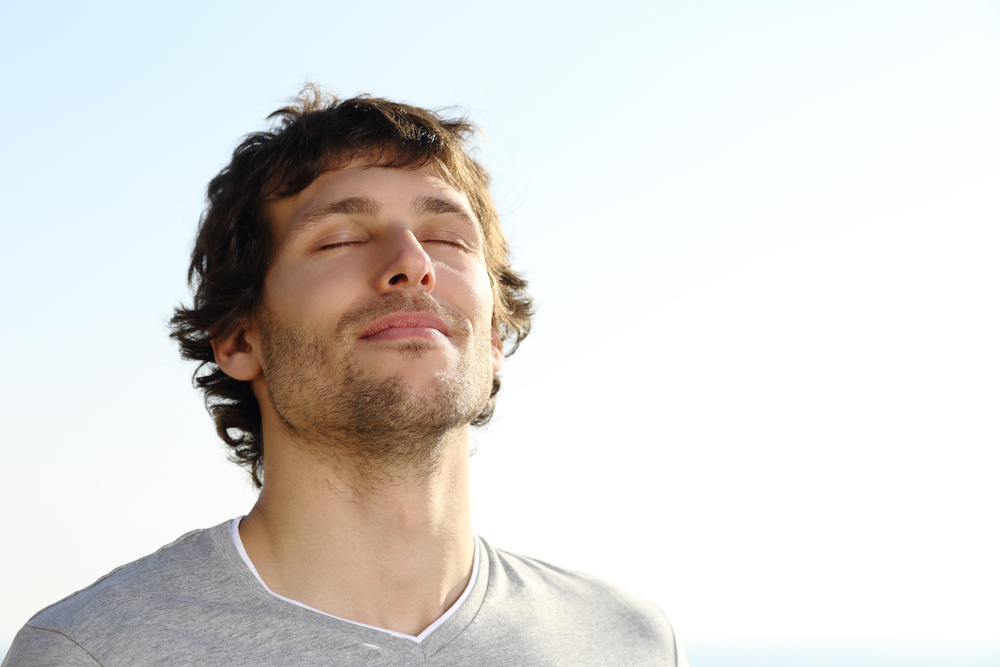 You didn’t think that your future included divorce, but here you are.

You don’t need to be told the downsides to divorce. You lived them.

But what about the positives? What about the ways that your divorce--even if it was long, messy and drawn out--made you better?

Your divorce has become part of your life story. Whether you want to admit it or not, divorce has changed you. It has shaped you into something else.

Every divorce is different, but you dared to face up to your faults, forgive yourself and think of new ways to behave in the future.

Sometimes the most valuable things we learn in life come from painful experiences. What can divorce teach you?

Your marriage was faltering. You looked for a solution. You worked hard at saving your marriage.

But it didn’t work out. You feel like a failure. A bad person. Unlovable.

You feel like you’re nothing but a disappointment to your family members and friends.

You’ve always been told that hard work equals success. This is a trap many divorced people fall into. But for every Facebook, there is a MySpace or Friendster--successful for a while, but just not able to survive. For every athlete that won an Olympic medal, there are hundreds of those that trained just as hard--or harder--but came away empty-handed.

Your marriage may have failed, but eventually, you realize that not succeeding doesn’t make you a failure. You tried. You took a chance on love and marriage.

You didn’t run away at the first sign of trouble. Your relationship didn’t last or turn out as you hoped, but you still took that leap of faith, you still tried to make it work.

You realize that it’s what you do with that failure that matters. Your divorce is only a failure if you learn nothing from it and keep doing the same things.

You shouldn’t be living your life on a pass/fail basis. You aren’t the first person to go through a divorce and you won’t be the last.

You can’t change your past, but you can change what you do in the future.

Your life isn’t under your control

You had a plan: graduate high school and then go to college. Find employment and a long term relationship. Then marriage and parenthood. Life was a straight line, logically moving from one thing to the next.

But then that whole plan fell apart. Things seemed out of your control.

One of the hardest and most valuable lessons your divorce taught you is that your life isn’t under your control. Even if you followed what you thought were the “right” instructions, you soon grasped that there are no instructions.

After your divorce, you discovered that life may not always give you the choices you hope for, but you can always choose how you react to those things that life throws at you. You do have control over whether you chose happiness over bitterness, anger, and despair.

You criticized your co-worker for putting up with an unfaithful spouse. You rolled your eyes whenever you overheard your neighbors arguing with each other.

You saw spouses at a restaurant who barely acknowledged each other and knew that would never be you. You secretly felt that if a friend had tried harder, their marriage could have been saved.

But here you are. Getting a divorce.

Those harsh judgments no longer apply.

You understand that don’t know how you are going to handle a situation until you’re actually in it. You have your version of what happened and your spouse has their perception of events. People outside your marriage may have good intentions, but they have no idea.

Your divorce has made you much less quick to judge other people’s relationships. You are much more willing to acknowledge that life is more than black and white--it’s made up of infinite shades of grey.

You’re not responsible for other people’s happiness

You know the golden rule--you treat others how you want to be treated--with respect and honesty.

You tried to make your partner happy. You were their biggest cheerleader. You believed in them.

Maybe you even tried to change or become a different person because you thought it would make them happy.

Getting a divorce made you understand that you aren’t responsible for another adult’s happiness.

You found out that you are only responsible for your happiness. How someone responds to a situation is not something you have control over.

You can help someone achieve their goals, you can be there for them, but you can’t make them happy, no matter how hard you try. You and you alone are responsible for your happiness, just like your ex is responsible for his or hers.

Maybe you still even hope your ex could be happy, but you know that isn’t up to you.

Happiness is and always will be an inside job.

Divorce will impact your friendships

You are going through a divorce, but your marriage isn’t the only relationship ending. Some of your friends seem to have disappeared. Why would they desert you when you need them most?

You will probably lose some friends, but you have to accept it as part of the process, especially if those friends were shared--the couple you went on double dates with to the movies, the ones you went out to dinner with once a month, the fellow sports fans who hung out on your house to cheer on the local team.

Your friends may feel like they have to choose between you and your ex. They may feel threatened by or awkward about by your newly single status.

Other couples may be having relationship troubles of their own and think of you as a reminder. Or they may feel that they just don’t have anything in common with you now that you are getting divorced.

Although it’s hard, you learn not to take it personally. Many people just don’t know how to handle a person who is grieving. They may feel that they have enough problems of their own without adding yours to the mix.

Many friendships are situational and come from shared experiences or circumstances. But as life takes us in different directions, the common ground disappears and keeping up the friendship takes more time, more work and more energy--sometimes too much.

You open yourself up to making new friends or renewing friendships that you didn’t have the time for when you were married.

Most importantly you realize that friendships are constantly in flux throughout your life and change regardless of what is happening.

You are stronger than you think

Like it or not, your divorce will teach you some of the most life-changing, incredible lessons you will ever learn. Hitting what feels like rock bottom can awaken your will to fight.

When you were married, you went with the flow. You fell into certain habits and stayed that way.

Your identity was tied up in being a couple, a husband or a wife.

Leaving the past and the plan you had for your life behind you wasn’t easy, but you didn’t know what you were capable of and how strong you were until you were tested.

Going through the mental and emotional roller coaster of divorce lets you figure out what you wanted and what you didn’t.

You became better at prioritizing what was important. You realized that there are times you can only depend on yourself.

Something is empowering about hitting rock bottom, something that makes you want to fight.

Right after a divorce is a very challenging and overwhelming time in a person’s life.

It’s an emotional roller coaster ride that no one wants to ride alone. It is also hard to adjust to being single again, as well as living “out of the habit” of being married, especially if you have been married for many, many years. Divorce is not easy or fun, but realizing you can and will make it through this time of your life is the first step.

To survive and thrive after divorce requires support and tools. It is a major transition in your life. Don't be afraid to ask for help or get counseling if you need it.

To move your life forward, it has to start by focusing on yourself.

Use this precious opportunity to rediscover who you are.

You'll be a better person for it.

9 Signs You May be in an Emotional Affair and How ...
How To Protect Your Property In A Divorce