How To Protect Your Property In A Divorce 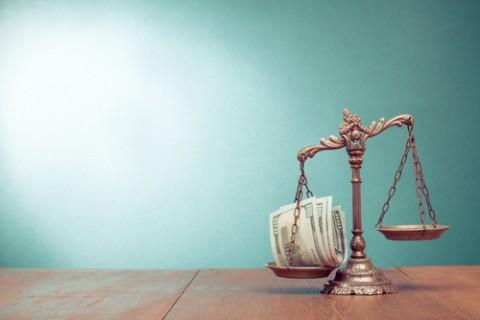 Most couples going through a divorce will have to deal with the issue of property and asset division. When it comes to these items, the state of Ohio is considered an equitable distribution state.

To understand divorce laws in Ohio regarding property division, you have to understand that equitable is not defined as equal, the property will not be divided 50-50. For example, just because one spouse was the major breadwinner is no guarantee that he or she will get the majority of the marital property.

In community property states, both spouses have equal rights to all marital property. The state of Ohio will use equitable distribution when spouses are unable to reach an agreement on their own concerning finances and assets. 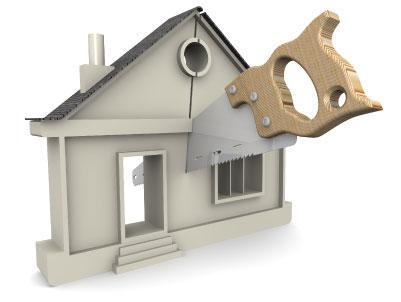 How is Marital Property Distributed?

When deciding how marital property will be distributed, the court will consider the following factors:

Determining the Value of Marital Property

Items like bank accounts, stocks and bonds and are easy assets to value, but other items—jewelry, cars, houses or antiques—can be more difficult. Appraisals from experts such as accountants and other experts are helpful but can cost both time and money.

If one or both spouses disagree with the value provided by a marital expert, then the decision will be left up to the courts. In these cases, the court will take the evidence and testimony of these experts, as well as any paperwork on the asset and determine how much it is worth.

Retirement benefits—pensions, IRAs, 401k plans, deferred compensation, etc—are considered marital property and are subject to division by the court if they were acquired by either or both parties during the marriage.

What is the Definition of Separate Property?

Marital property in Ohio doesn't include separate property, which is defined by divorce laws in Ohio as:

Family Law courts in Ohio will assume that all assets are marital unless a person can document otherwise. The best way to prove that an asset is non-marital is through documented paperwork.

If you and your spouse are unable to agree, it will be up to the court to determine which property is marital and which is separate, and then distribute the property equitably. Sometimes it will be necessary to have an appraiser determine the value of some assets, which can be expensive and take a significant amount of time.

Are There Exceptions to Equitable Distribution?

Financial misconduct is defined as:

The Important Things Your Divorce Will Teach You
Discovery: What it is and why it's Important for Y...