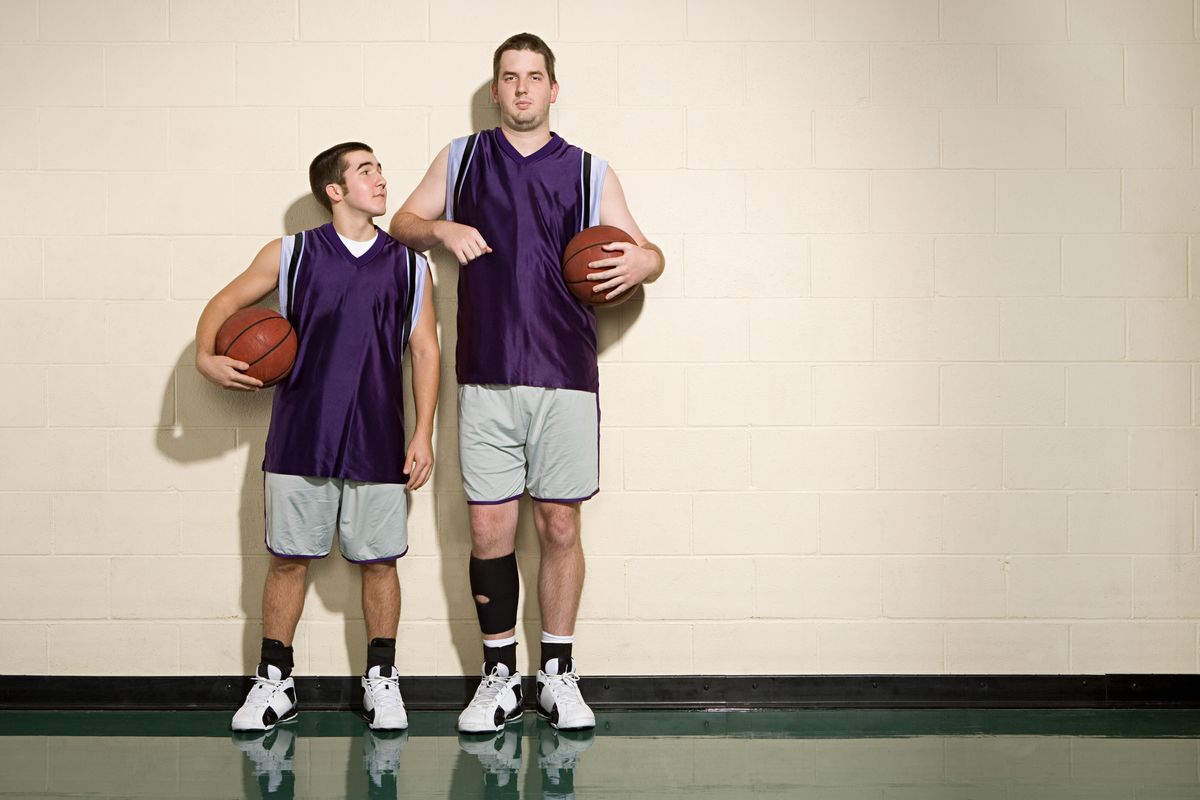 According to a recent Huffington Post article, NYU sociologists suggest that a man’s height – yes, height! – might have an impact on his marital status.

In short (ha), men who measured in at less than 5’7” were found to marry later in life than their taller counterparts, as based upon results of data collected from1986 to 2011. Short men also tend to marry younger women who aren’t especially well educated.

Tall men, 6’2” and above, were found to marry early in life, tend to marry women closer to their own age, and seem to marry well-educated women. But they divorce more often than their short friends.

Now, is the divorce rate linked to height?

Or is it linked to the fact that shorter men marry later in life and might, therefore, be making more informed decisions about their marital partners?

And why are these shorter men marrying later in life? Is it more difficult for them to find partners?

What do you think?

Think about your friends – married and divorced. How tall are the men? Do the people you know fit within this interesting parameter?

While I can’t help you figure out if the height of your spouse is a factor in whether or not divorce is right for you, I can help you explore your options when it comes to pursuing a divorce. Reach out if you’d like to have a conversation. Call me at 740- 369-7567.