Cleveland Browns and Jack Going to Analytics in 2016 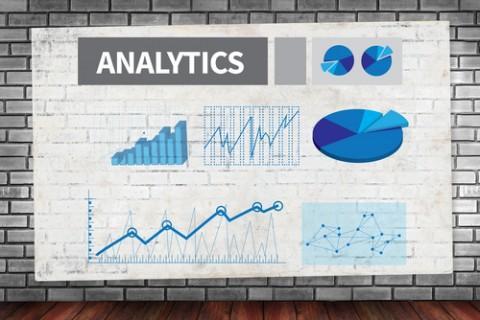 It has been an exciting and record-breaking 2015 for me and as the owner of Jack's Law Office (and quite the contrary for my beloved Cleveland Browns).

I wanted to share with you some highlights and in particular, my number-one top strategy for success in 2015, what we have on the drawing board for 2016,  and some fun times for the Carney-DeBords. (And let's not forget-with the Brown's hiring of baseball guru and analytic pro, Paul DePodesta, it could be a promising year-promising may be a stretch but hope for next year is the mantra for any real Brown's fan.)

In 2010 I attended a business development conference for lawyers outside Washington DC.

It was the first time I had been exposed to sales and marketing and the overall development of my business at that level of intensity and effort. I loved it and the first big idea was moving from the yellow pages to the internet for gaining leads and business. The biggest investment was a web site.

I jumped in with both feet--created 2 web sites and spent tons of money.

Result? Spent tons of money. I fired that company and hired another company a few years later. Disaster.

Cheaper but screwed up my website. Then hired another company, spent even less money and guess what? I Ended up with a website that had so many viruses that were down more than up.

During this time, I was having conversations with Jason Case, a local Delaware guy that I met through BNI-Delaware. He was always pushing his web-based T-shirt printing business forward into new territory--Phoenix, Dallas, Detroit--and he was doing all of this out of his garage.

As the years went by, he sold his printing business for a nice profit and mentioned to me that he was starting his website and development business, PointsPeak Marketing. I asked him if I could be his first customer. He said yes. It was February.

The result has me jumping for joy

The bottom line, more visitors to your business, means more phone calls, which means more appointments, means more clients. I have the numbers to prove it. Analytics.

Come on Browns, Get a Top Success Strategy. Execute it. Let's get with it!

PS-I think I like this guy Paul. Check out a quote I found on Brown's... 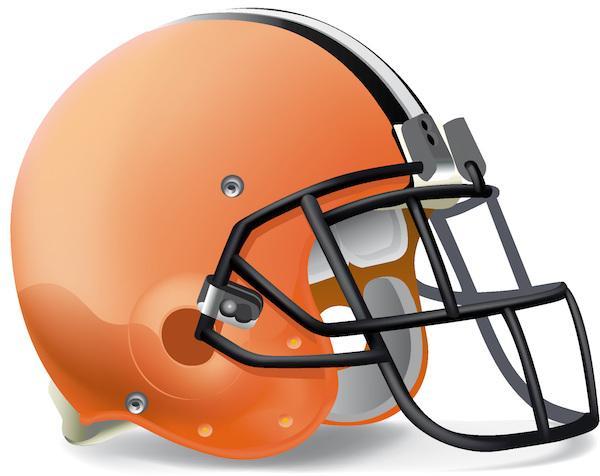 "There's probably a lot more to it, not just in terms of me but analytics in general,' DePodesta said. 'It's one thing to be able to analyze something. It's another to implement it or execute on a vision or even to get a whole bunch of people to rally behind it.

So there a lot of different elements that are involved in leadership in general and decision-making in general. No doubt going forward that analytics will — as a means to help us make better decisions, that's probably here to stay.

TOP SUCCESS MINDSET>  "Grace." In 2015 I put at the top of my daily schedule that I fill out by hand-every hour of the day the word "Grace".(I learned this on Sunday mornings by the way.)

Don't react. And then think about how I could handle this situation with "Grace." I tried it. It works. Think about it. 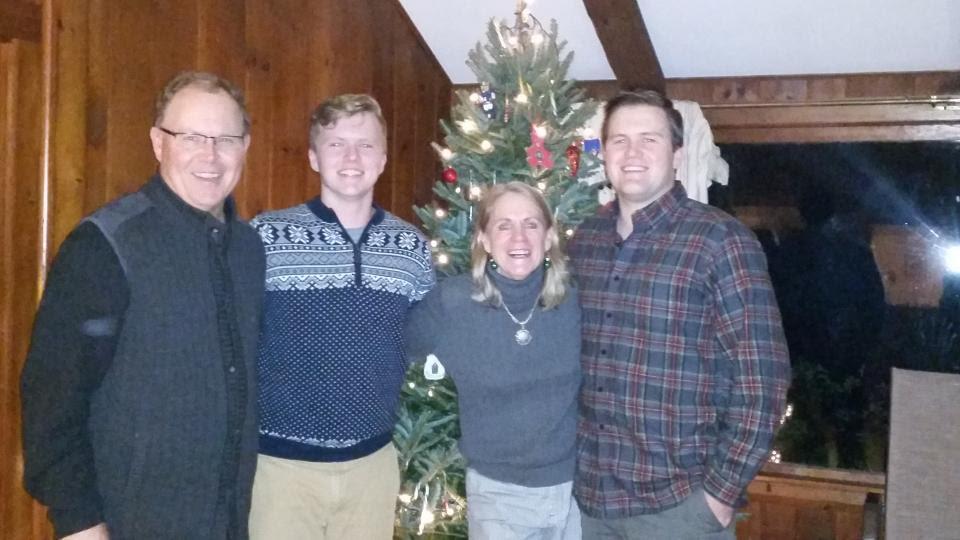 TOP FUN HOLIDAY  This past Christmas my family was not involved in coaching or playing basketball for the first time in 23 years! While I miss my wife coaching women's college basketball and watching my sons play, we planned and had an amazing holiday in Maine.

Browns: No holidays until further notice! I am not kidding!

Let's always remember Robin Williams and the issues of mental health. Let's make a difference in the lives of our family members, our friends, our clients and our customers--year-round!

The Complicated Issue of Child Custody
Who Gets Custody of Your Friends?