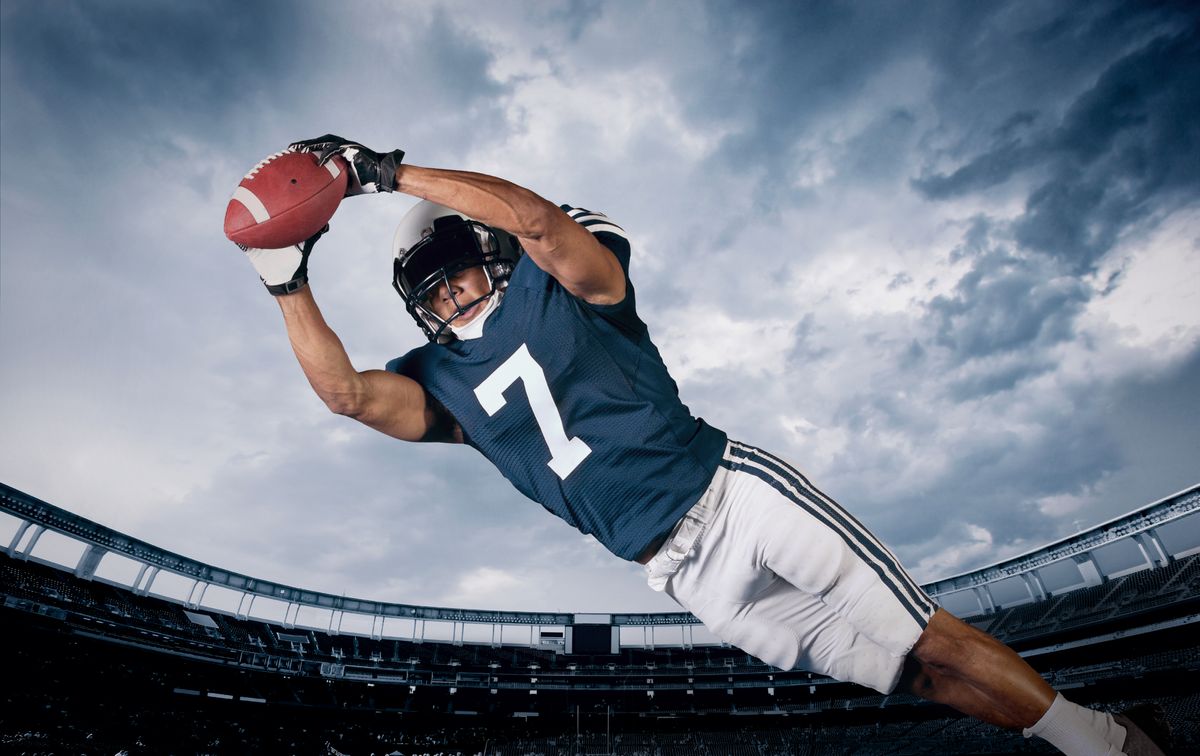 NOT ALL SUPERSTARS GET TO PLAY IN THE SUPER BOWL

...WHO IS YOUR SUPERSTAR?

I am excited for Sunday. Seattle and Denver going at it.

The first cold-weather site. It should be fun. It's great to see the highlights of games gone past, as you know.

Super Bowl I in bright and sunny California with Bart Starr. He was my quarterback hero as a youngster.

He was always terrific at that short pass, didn't run much and was cool as a cucumber. Even when battling the red and white uniformed Chiefs.

There was also the guy in the sport coat on the sideline. His name is Hank Stram, the upstart AFL.

And still other guys like Buck Buchanan. Buchanan was huge and Len Dawson was another cool customer.

It was a big change for football having that game-and I guess, as, like most big changes in life, it takes time. So, now, today, it doesn't surprise me that the first couple of games were not close.

It also doesn't surprise me that it took a flamboyant guy who completely believed in himself. He was brazen, confident and had the talent (and looks I am told) to beat the big guys like Joe Namath.

What a shocker that was...and he reminds me of a rival quarterback and now friend from high school also named Jack. Jack Lemanowicz. Jack played quarterback too-Jack was cool and Jack had a good arm (sorry Jack - not the looks). But most importantly.

Jack wore white shoes in our Ford-Middleburg 9th-grade rival game. I was appalled at this hot dog.

But I have to say, Jack had the game to back it up. I am just glad we somehow pulled out the win. And the only thing I regret is that between the 2 of us, we couldn't figure out how to win more games our senior year. Anyway...

The really big idea I have on the Super Bowl Sunday is how so many "Superstars" never get to play in the Super Bowl. Here is what I am talking about.

Elli DeBord: My Mother. Never played a sport in her life. Had numerous "Father" figures growing up in rural, Tennesse and Toledo Ohio. Her Mother never had a driver's license, let alone a car or an education.

She had a grammar school education. Her mother walked to the bar, every day, to go to work. There wasn't child support in those days. 5 days before Mother turned 18 she walked into the Marine recruiter's office and tried to sign up.

On her birthday, she enlisted. She sent the money.

Later Mom married Jack, my Dad. He passed away when he was 43-cancer; he started smoking when he was 13. Mom raised four kids-put all thru college-then went back to be an LPN-and she was good.

When Dad died I was told by others to go close to home to Baldwin Wallace College where I had a wonderful academic scholarship. Mom said you go where you want to go. Denison it is.

And look at what her wonderful advice got me today. Living in bucolic Granville Ohio, with my wife Nan, the Athletic Director at Denison and my wonderful family-and three degrees on my wall. Mom never put her interests in front of the happiness of her children. You don't realize this until you are older. Thanks, Mom.

Yes. Amazing. Some superstars never play on Super Bowl Sunday. They play every day. Bart Starr might have been my football hero as a child, but my Mother, Elli DeBord, is my superstar for life.

Have a great Super Bowl Sunday! And remember TJ and Tyler, your DAD has never missed a game! Did I ever say that before?

Until we meet again

P.S. "With offices in Polaris, Delaware, and Dublin, Ohio."

P.S.S.“Personal referrals are the lifeblood of our business, we would appreciate a referral to family and friends. ”

P.S.S.S. What kind of attorney is Jack anyway?