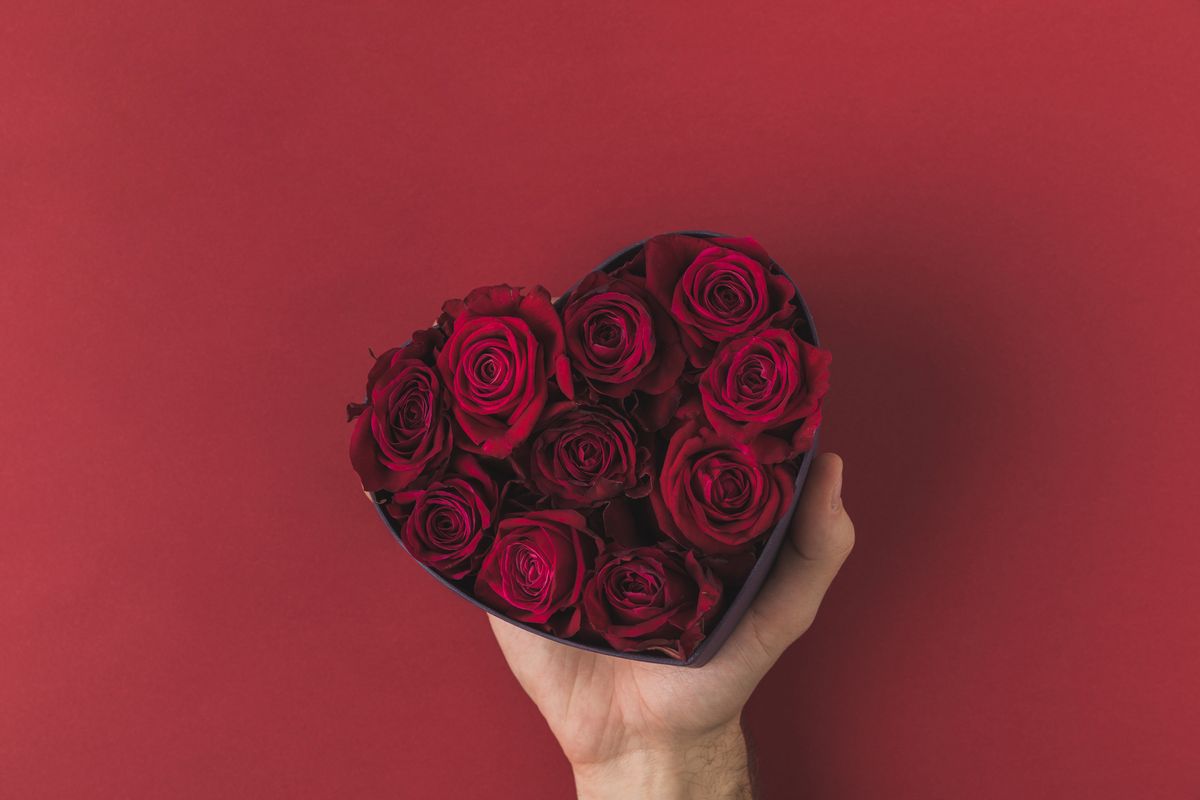 You Gotta Have Heart!

One of the things that I always asked from my athletic teams was to give from the inside out from the heart. I even try to get the team to work as "one heartbeat" while working out to play together.

This word "heart" came up all week in various ways across the globe.

Something to think about. Japan's Mao Asada is arguably the greatest female figure skater in Japanese history but was blasted by the Japanese Prime Minister for her failures (missed the triple axel) early in her short program a couple of days ago.

I guess Mr. Prime Minister does not understand the "Heart" of a champion. And, I guess, Ms. Asada did not hear Mr. Prime Minister very well either as I saw, two nights ago, that she skated a brilliant "free program" and ranked in first place entering the final group of skaters.

The television commentator stated that Ms. Asada competed with 100% HEART every time. Ms. Asada, you got HEART!

Yankees' "Heart" Retires...here is the real letter that Mr. Jeter wrote..."I know it in my heart."  "Thank you."  "I want new challenges"DU Swimming Shows "Heart", Men's and Women's Basketball Ready for Tournaments...

The women trailed arch-rival Kenyon by 26 points going into the last day. Winning 4 of the final 7 events pushed DU over the top. Great Job! On the Men's side, the men led the championship from start to finish.

It was the 7th NCAC championship and ever so exciting.

Both Men and Women will contend vigorously for the National Championship that is for sure.  On the other side of the Mitchell Center, one finds the basketball teams well prepared for tournament play.

The Men had an outstanding senior day (scored over 50 points in the first half ) to stun Wabash last Saturday night. The women improved to 18-6 when freshman Jordan Holmes had a "triple-double".

Nothing dramatic. Dumb and dumber type of thing.

But very real. A crime. 6 months over $1,000 fines involved. Goes on your permanent record. Etc.
Mom called me first and was very worried. Many years ago one of the first things Attorney King Malley told me about when I was a very "green" attorney was to understand the "Diversion" system. I remember thinking, what is that?
The Diversion program is a program for first-time offenders, where you complete certain things (in Fr. Co. you attend an Anti Theft 5-hour education program, agree to stay away from the store, and complete everything in 30 days. )
And, if done right, the court will dismiss your case-VOILA! Almost as if it never happened! Now, that is the heart. See attached for the actual paperwork to start a Diversion case in Franklin County. If your son or daughter has a "shoplifting" problem to deal with in your area, the first thing to do is check if there is a Diversion program.
Second thing, give me a call. I will be glad to help...(And by the way, this is the inside of the courtroom for 4c arraignments-where this case took place last week.) And by the way King, thanks for being my mentor!
Have a week full of "HEART."